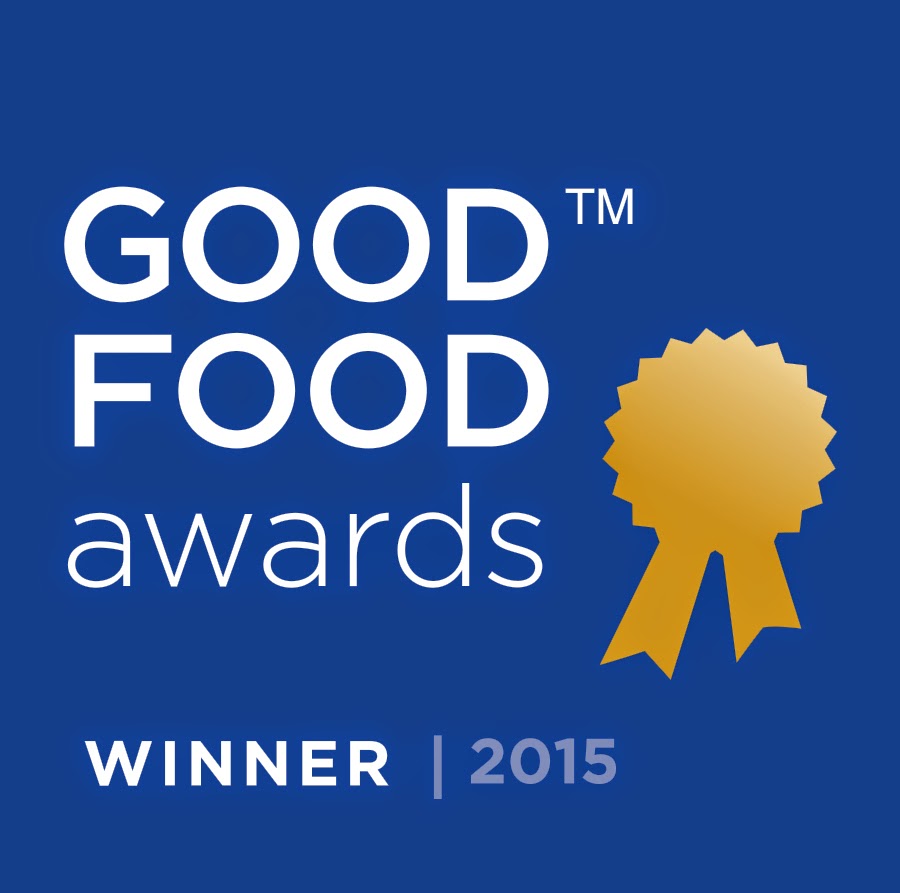 Recognizing excellent food made by companies with a strong social commitment, The Good Food Awards seal will soon adorn three of Vermont Creamery’s aged cheeses—: Bonne Bouche, Coupole and Cremont. The Good Food Awards, announced in San Francisco, CA, represent food that is “tasty, authentic and responsibly produced” and producers that are “enhancing our agricultural landscape and building strong communities.” Vermont Creamery was among only 17 American cheesemakers to win an award.

“The Good Food Award wins are particularly meaningful to us,” said Allison Hooper, Vermont Creamery co-founder and co-owner. “They get to the very DNA of what we are all about—making great cheese in a sustainable and socially responsible manner.”

“Ayers Brook offers a new model for agriculture,” said Bob Reese, co-founder and co-owner of Vermont Creamery, “one in which sustainability, profitability, and excellence are closely aligned. We believe that sourcing milk locally, from a farm where the land and animals are treated well, is a defining factor that sets our cheese apart.”

The three winners, Bonne Bouche, Coupole and Cremont are all part of the Creamery’s signature geotrichum-rinded aged cheese line. Reminiscent of the Loire Valley cheeses of France, these wrinkled-rind goat cheeses have earned some of the most prestigious honors in the cheese world.

Combining the European tradition of cheesemaking with Vermont’s terroir, Vermont Creamery’s line of fresh and aged goat cheeses, cultured butter, and crème fraîche have won over 100 national and international awards. In their 30th year of business, Vermont Creamery supports a network of more than 15 family farms, promoting sustainable agriculture in the region. B Corp Certified in 2014, Vermont Creamery is the founder of Ayers Brook Goat Dairy, the country’s first demonstration goat dairy. For more information, visit www.vermontcreamery.com.

Posted by Terry Hankins, Goat Rancher Editor at 7:39 AM