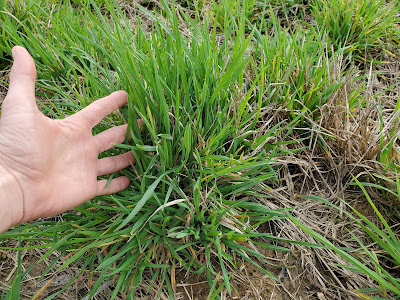 By Ryan McGeeney
U of A System Division of Agriculture

·       Many grasses can be fertilized throughout the spring and summer

·       Some deficiencies may not be apparent to the naked eye

·       Soil testing key to meeting the needs of the pasture

FAYETTEVILLE, Ark. — With spring temperatures on the horizon, many ranchers and pasture managers are looking to their calendar, deciding when to turn cattle out for grazing or planning that first cut of hay.

Dirk Philipp, associate professor of animal science for the University of Arkansas System Division of Agriculture, said producers should first take look at the condition of their pastures, and make sure they’re setting themselves up for success.

“It’s time to give your pastures some love,” Philipp said.

He said the first step for producers to ensure a good grazing season is to walk through their pastures and assess the condition of the forage base, asking a few key questions along the way.

“Did the species composition change from the year prior?” Philipp said. “Do you see any kind of novel weed plants you normally don’t see there? Do you still have a 75 percent or greater coverage of your main forage base?”

Producers who plan to sell hay such as bermudagrass, and are looking to establish a clean stand of forage, should apply herbicides while both the grass and weeds are still dormant, Philipp said.

“Take a soil sample if you forgot to do so last fall,” he said. “This will help in assessing the needs for replacing macro-nutrients besides the nitrogen. Don’t let major nutrient deficiencies crop up over the years — it is very expensive to correct major deficiencies, especially potassium.

“Fescue is resilient, and you may not be able to judge deficiencies just from looking at the foliage such as is the case with orchardgrass,” Philipp said.

If growers haven’t already been applying nitrogen fertilizers to cool-season perennial grasses, time is running out on that opportunity, Phillip said.

“Ideally, you would apply 60-70 pounds of nitrogen in early to mid-March,” he said. “Orchardgrass, especially, is very responsive to nitrogen fertilization and will lose vigor rapidly if not fertilized.”

Philipp said growers should look for yellowish leaves and weak growth in orchardgrass, which are tell-tale signs that nitrogen is missing. However, hope is not lost if March came and went without fertilization.

“You can apply nitrogen fertilizer anytime during spring, but you obviously want to catch the major growth phase between March and early Summer,” he said.

Additionally, some forages require calibrated management to thrive. Forages such as orchardgrass, for example, need to be defoliated to maintain a healthy stand and to avoid a buildup of decayed leaves.

Philipp recommended stocking cattle on cool-season perennials when the canopy is about 18–24 inches.

“What’s important is to start grazing in the vegetative phase before plants reach maturity, but remove animals on time to retain enough leaf material for regrowth,” he said. “This means producers should find the ‘sweet spot,’ moving cattle to new paddocks and then removing them before the canopy becomes grazed too short.”

Posted by Terry Hankins, Goat Rancher Editor at 8:40 AM No comments:

Overcoming obstacles: farm security and legal updates to be provided at 2021 Virtual Summit 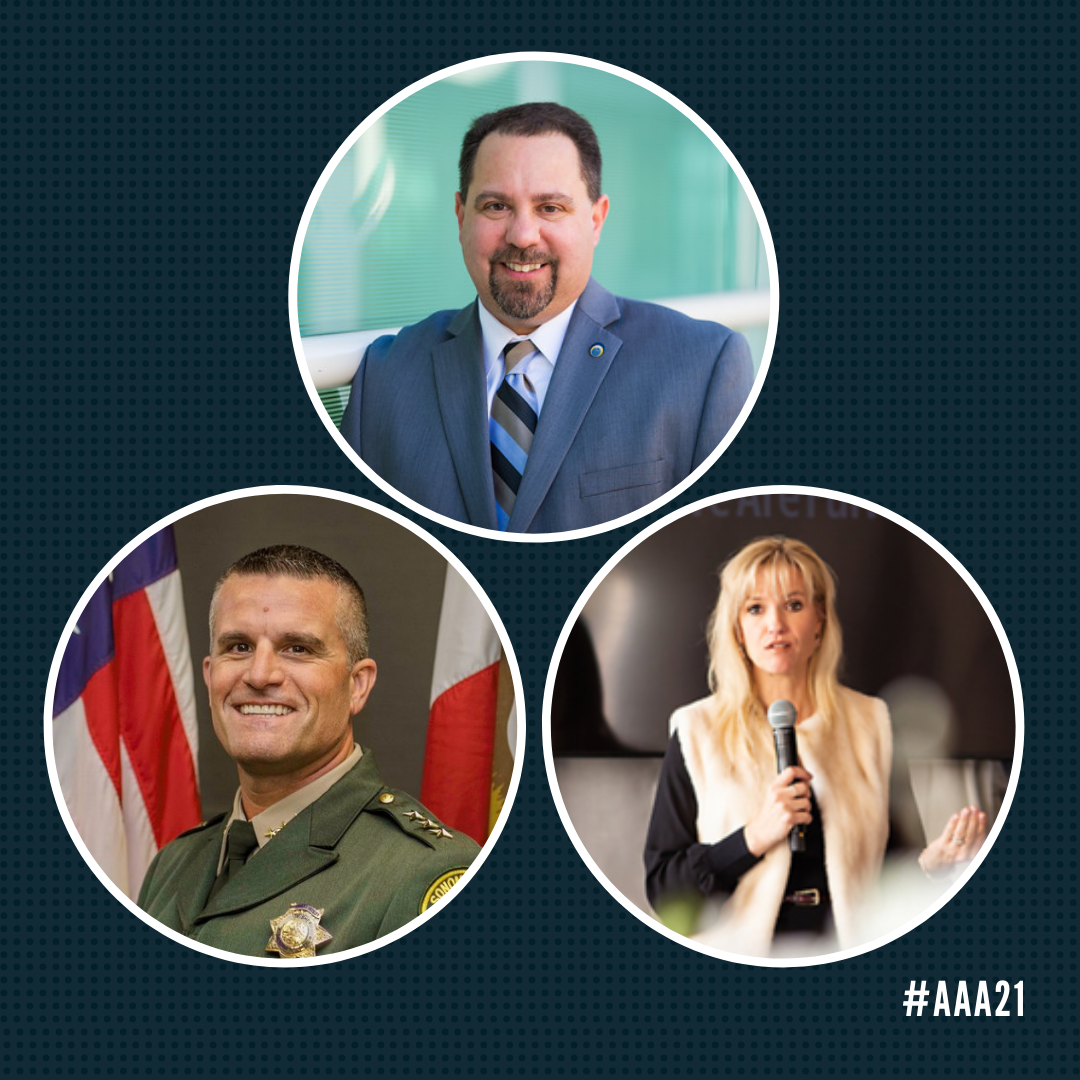 The Alliance’s annual Summit brings together thought leaders in the agriculture and food industries to discuss hot-button issues and out-of-the-box ideas to connect everyone along the food chain, engage influencers and protect the future of animal agriculture. The 2021 event, themed “Obstacles to Opportunities,” is scheduled for May 5-6 with preconference webinars planned for the five business days prior, beginning Wednesday, April 28.

“Taking advantage of people when they are most vulnerable is a disgrace, but that’s just what animal rights activists have done during the COVID-19 pandemic,” said Hannah Thompson-Weeman, Alliance vice president of strategic engagement. “While the rest of the world was focused on mitigating the effects of the global public health crisis, these groups continued to mercilessly push their vegan and anti-animal agriculture agendas. Our security and legal panels will discuss the obstacles created by animal rights groups over the past year and dive into opportunities to safeguard the future of the animal agriculture community.”

In the “Overcoming Obstacles: Activist Update & Security Advice” panel, speakers will provide an update on animal rights activists’ efforts to capitalize on the COVID-19 crisis, protests outside of company CEO’s homes, trespasses onto farms and more. But, most importantly they will share how attendees can overcome these obstacles by implementing proactive security and crisis planning measures. The expert panel includes: 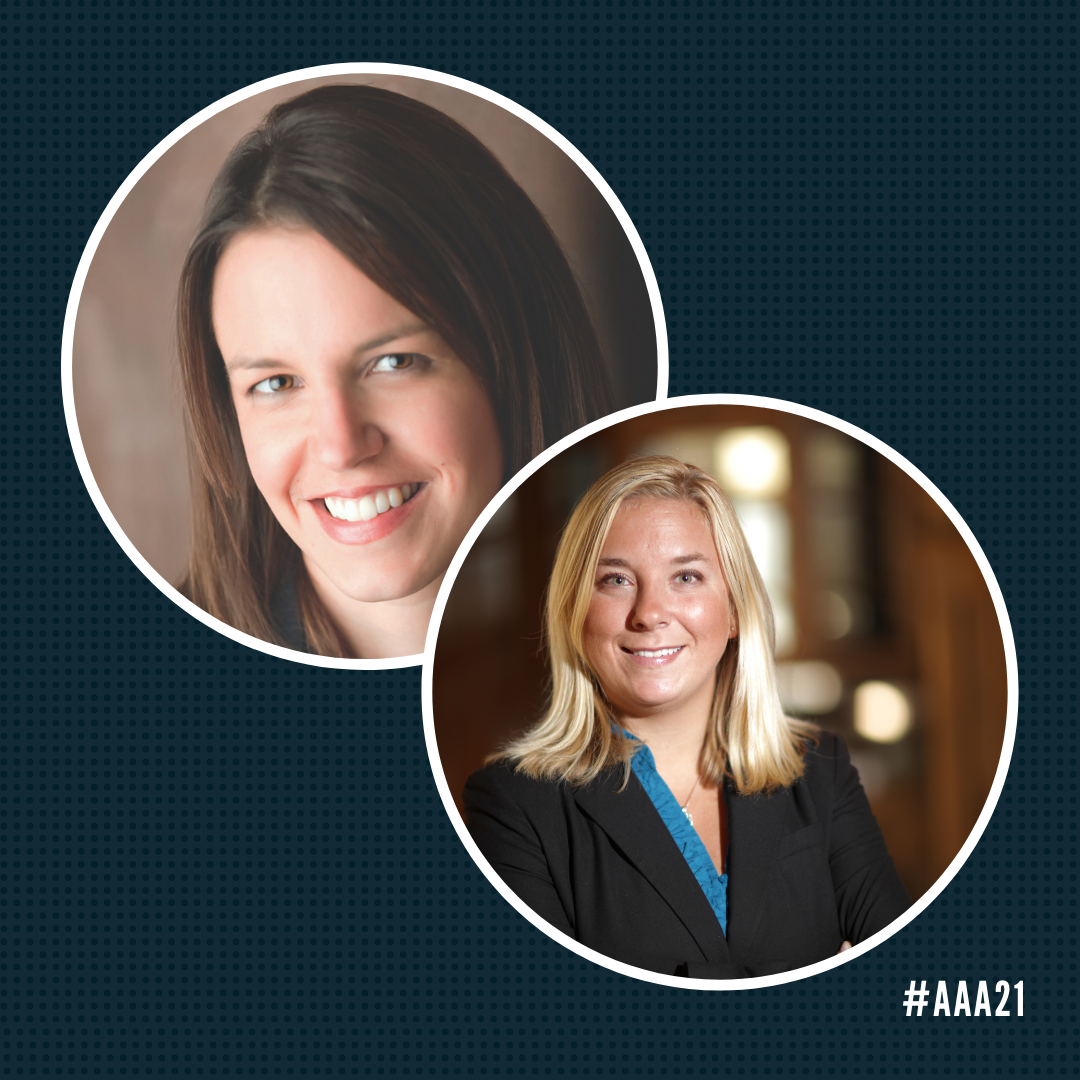 Directly following the security panel, legal updates will be provided as part of the “Navigating the Legal Landscape” session. Animal agriculture is on trial in the court of public opinion as animal rights activists spread misinformation about animal welfare, sustainability and other key issues. However, animal rights activists are also taking their plight to the actual courtroom as they bring coordinated litigation against farms and companies. Attendees will learn about the topics and trends that affect your businesses and organizations, including proactive steps that may be taken to avoid litigation issues and best practices on how to navigate the legal landscape with these groups. Seasoned agriculture law attorneys serving on the panel include:

The full Virtual Summit agenda is available on the Virtual Summit registration website. Sessions will highlight ways to position animal agriculture as a path forward to climate neutrality, how to elevate the voices of farmers in dialogues surrounding food and agriculture, and strategies for virtual stakeholder and influencer engagement.

Be sure to check the Virtual Summit website for the most up-to-date information and to register. You can also follow the hashtag #AAA21 for periodic updates about the event. For general questions about the Summit please contact summit@animalagalliance.org or call (703) 562-5160.

The Animal Agriculture Alliance is an industry-united, nonprofit organization that helps bridge the communication gap between farm and fork. We connect key food industry stakeholders to arm them with responses to emerging issues. We engage food chain influencers and promote consumer choice by helping them better understand modern animal agriculture. We protect by exposing those who threaten our nation’s food security with damaging misinformation.

Posted by Terry Hankins, Goat Rancher Editor at 9:44 AM No comments: